I've added another member to the family. Super Grover was sold to a nice OB fireman who had his bike stolen. The replacement is Parlee's new AltumR in Rivera blue. I was actually so impressed by the stock paint that I just ordered it!

I opted for the Shimano Dura-Ace Di2 build and stayed with the Rolf Élan wheelset. {Albeit a new pair, since I sold Grover with the old set.} Jim was pretty much nerding out over my build, and he did some custom work that even had the Japanese engineers for Shimano dura-ace perplexed. It was awesome to see the look on their faces. "Where do you charge it?"

The bike is finished with a Zipp SL70 aero internally routed bar, Zipp SCSL stem and the ever amazing Parlee seat post. Super comfortable and lighter than the Zipp; yet I'm just a big fan of the elegant lines. I use a Fizik Vesta saddle.

I snapped a couple of photos on his maiden voyage. I've done a couple races. And sadly last month I took him down at Barrio Logan. My body took the brunt of it, as the Count came out with only a few scratches on the shifters and the edge of the saddle. Paint and frame survived unscathed!

Here's to many more adventures aboard my favorite bike. 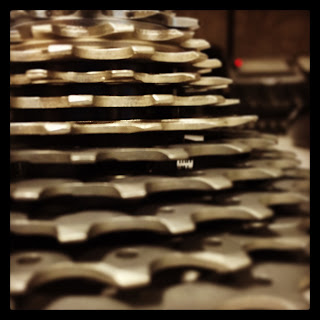 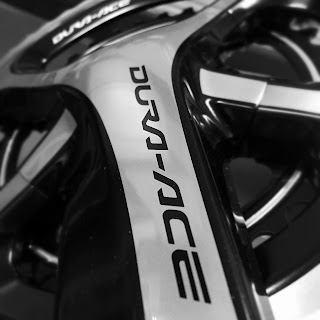 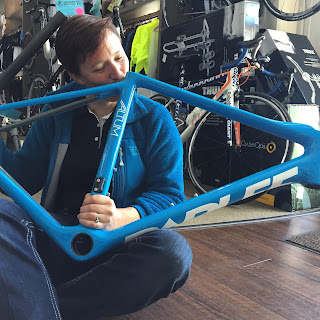 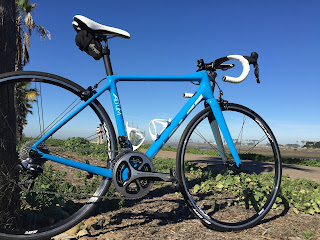 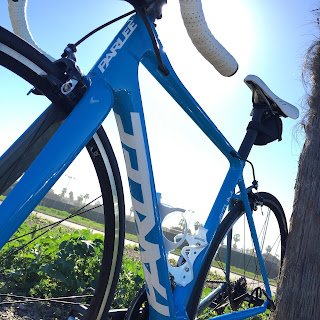 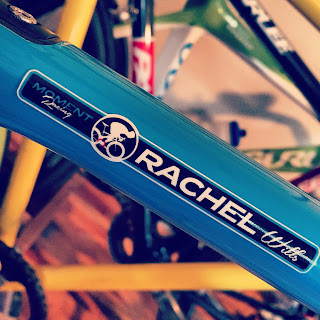 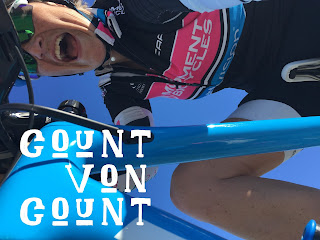 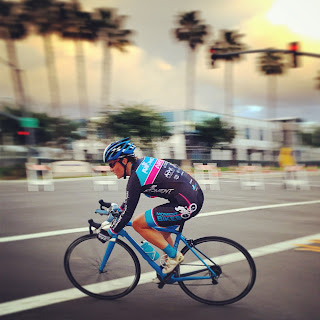 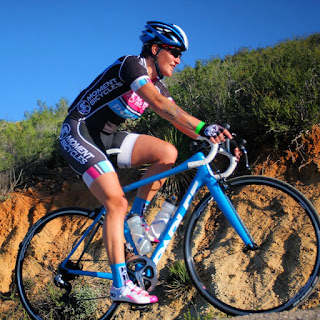 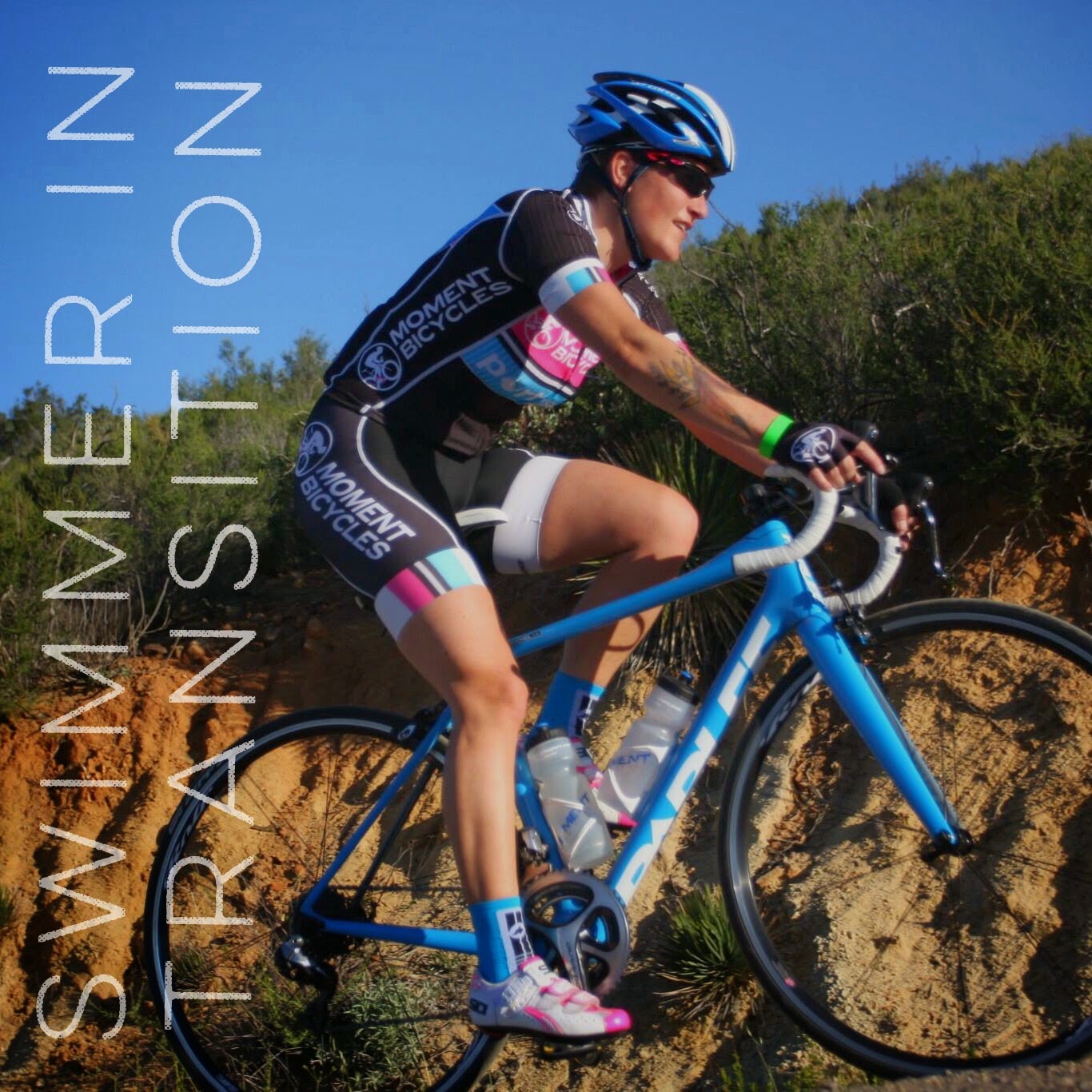